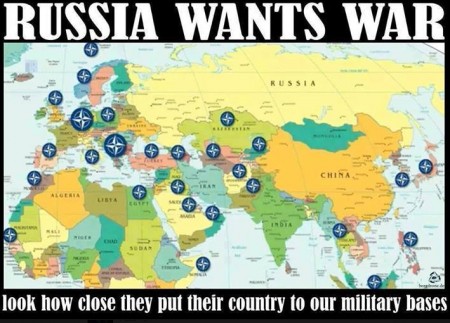 “German interest in this key strategic relationship has been reciprocal. Amplified to other nations, that implies in the long run a full European Union-Russia economic/trade integration, and, in the bigger picture, a step closer to Europe-Asia integration. Which translates as absolute anathema for the embattled, Monopoly-addicted hyperpower/hegemon.”